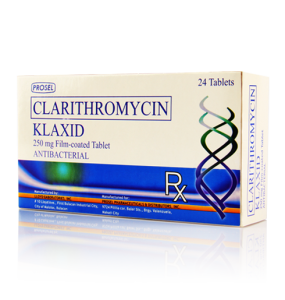 Caution is required in patients with impared renal or hepatic function and doses should be reduced in those with severe renal impairment. It should not be used during pregnancy high doses have been associated with embryo toxicity in animal studies. 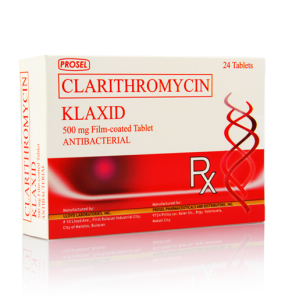